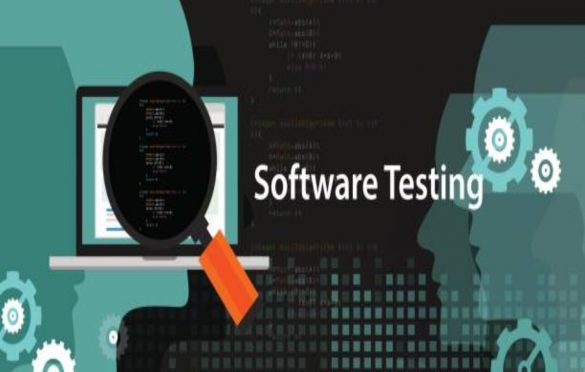 How Can Automated Testing Frameworks Reduce Expenses and Save Time?

Many businesses give more attention to the budgeting related to software development but ignore costs related to automated testing and final productivity. Unknown to the business, the cost of testing could be as much as the cost of developing the software.

Length of testing time versus cost

Using Automation testing in software testing processes reduces the time taken to write a test script, run the test and generate a report. While everything in manual testing is human-assisted and cannot be rushed. The process of software creation can be lengthy sometimes but the testing process should never be lengthy.

In business, time is of the essence and every minute that passes translates either to a loss or profit. Manual testing takes longer and thus translates into losses because the software is not generating any ROI. Automated tests save a lot of time. A single test script can be written and replicated unlimited times. This can reduce the cost by close to 50% compared to manual testing, which adds costs by almost the same figures.

The moment it’s introduced into the system, it means it’s already in a production line. The business is using it to run and generate profits. When it’s full of errors, the business systems can often experience downtime. The system may generate wrong customer orders, undercharge for products, overcharge customers, give wrong directions, etc.

The business undergoes another expensive and time-consuming process for software maintenance. These can be prevented by performing automation testing at the development phase.

Manual testing can take a longer time when testing across hundreds of platforms and websites/browsers. Detailed testing helps check multiple applications and devices to verify the app is still working even after other features have been added. Manual testing can perform such tests but up to a certain point.

Some of the features might be left untested and cause issues to the software in the future. The complexities of wide coverage testing make it consume a lot of time and increase the cost. Automated testing frameworks do regression testing on a wide range of applications on multiple platforms and devices.

Automation testing is a faster process that produces accurate results. The errors that human beings make are reduced significantly and the system can do repetitive testing countless times. The business saves a lot of time and costs.

No new scripts for testing the same software

Correcting bugs and inconsistencies might not be a big issue but the greatest issue is writing scripts and running manual tests. For each test, there has to be a new set of scripts followed by a lengthy manual test. The overall time taken and the cost can go overboard against a business budget.

In automation testing, a tester creates a complete library of reusable testing scripts. This eliminates the tedious process of creating new scripts all the time. The creation of new scripts drains company resources and costs for hiring new testers. Automated testing eliminates routine tasks by automatically detecting bugs in real-time.

Manual testing is limited to the availability of a tester. Tests can only be done when the tester is present to create scripts, run tests, and create reports. The process requires human assistance at every phase and without a tester on the ground, the process halts until the tester is available.

Automation testing is a flexible process that can execute tests anytime, 24/7. The process can be executed from anywhere globally. A tester could be abroad on tour and can access the business system remotely and execute tests automatically. They can schedule multiple tests to be executed at different times.

One tester can execute all the tests required by an entire business. This eliminates the need for the company to hire more staff or to have someone on standby. Automation testing can be scheduled to be done at night after business hours. The business saves on time and the cost of hiring.

Review How Can Automated Testing Frameworks Reduce Expenses and Save Time?. Cancel reply