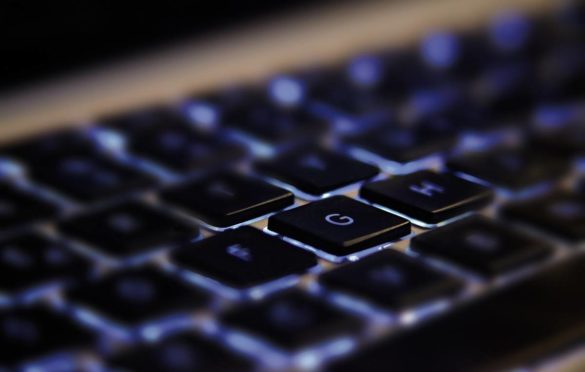 What is Keyboard?-Definition, History, Types, And More. 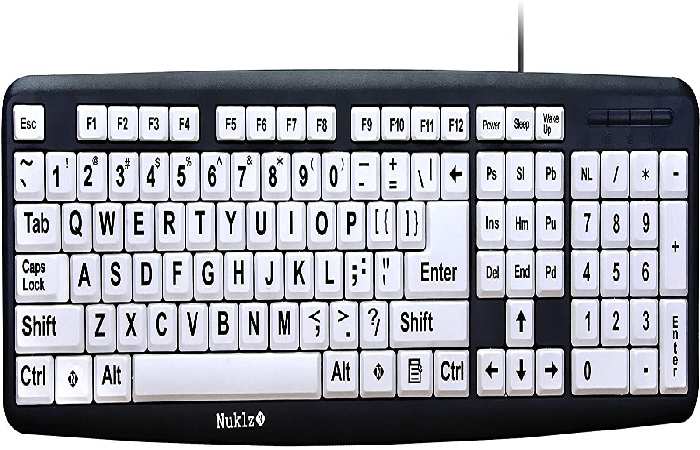 In computing and computing, the keyboard is a peripheral or device for inputting information. It consists of a set of keys or buttons arranged horizontally on a sheet. They act as mechanical levers or electronic switches, allowing them to enter coded information into the computer system.

It operates in a way related to that of typewriters: it associates to each key a character, a function, or a set of characters, which, when pressed by the user’s fingers, enter a specific signal to the computer, tablet, or Smartphone.

The keyboard is probably the primary way of communicating the user with the computer system. It was also the first to be devised, at least as far as modern computers are concerned.

Today, different computer keyboard configurations and different models depending on their ergonomic construction and internal logic. Some of them have even incorporated the functions of other peripherals, such as the mouse: they come in different languages, but they also adapted to the Operating Systems and computational models that exist on the market.

History of the Keyboard

The history of the keyboard begins with its direct adaptation of the typewriter, invented around 1868. The first modern copies belonged to teletypes and electric typewriters or were a mechanism for communicating with computer terminals through a serial port.

In response, these early computers that did not have a monitor used to turn on lights or directly print messages to communicate with the operator.

The first keyboards as we know them today appeared with home computers some years later. They came in an immense variety of versions and lineups until the IBM AT Multifunction keyboard became the standard, given the success of the brand’s first personal computers, around the 1980s.

The keyboard considered “standard” was developed by IBM in 1987. It was the MF-II (Multifunction II), created from the AT and served for future innovations. Meanwhile, Macintosh technology keyboards incorporated this universal model, adapting it to the needs of their brand and their Operating System.

Also famous was the Microsoft Natural Keyboard Microsoft, which emerged with the most popular versions of Windows. Its ergonomic advances and new function keys for PC allowed greater control of multimedia peripherals, for example.

The keyboards operate employing a microcontroller’s operation, equipped with its software, capable of carrying out matrix scans every time we press a key and thus know what it was and what character or function it corresponds.

It occurs by assigning each key a numerical value through a code linked to its physical position, called the Scan Code. For example, this code is different when we press several keys at the same time, which allows the composition of many more signs than are drawn on the keyboard.

On the other hand, keyboards communicate with the system differently, depending on whether they remain physically separated from the CPU or if, as in laptops, they are part of it.

There are wireless keyboards, for example, that use WiFi technology, while others remain faithful to the connecting cable. Even removable models allow the user to handle the different blocks that compose it separately physically.

The simplest way to classify keyboards is by looking at their physical form, structure, and industrial design. Thus, we have the following cases:

Those that are rectangular and follow the aesthetics of the standard IBM keyboard.

Those that have remained designed to fit human hands’ shape and not cause as much damage their joints.

Those produced from lightweight elastic materials, such as silicone or soft plastic, and which can therefore bend over themselves, adapt to uneven surfaces, or some can even remain submerged in water without affecting their functionality.

Discontinued due to their low resistance to use, they consisted of two thin plastic sheets or membranes, equipped with conductive tracks on their inner face so that pressing with the finger would allow the electronic signal to pass through.

Generally, the standard keyboard keys can remain classified according to their function into four separate blocks, which are:

It is located as high as possible on the keyboard and presents a series of numbered buttons, accompanied by the letter F (Function, “Function”). Their specific functions will depend on the running program. However, the Esc (Escape) key at the end of the row is usually associated with the rapid exit of programs and computer situations.

Located below the previous one, it presents the Arabic numbers from 1 to 9 (and then 0). And below them the entire alphabet, in the same manner as typewriters. They remain usually accompanied by special keys for writing, such as the space bar, the shift key, other grammatical signs, etc.

The alphanumeric right contains the four-position or movement keys in four directions: up, down, right, and left. Next to them are select tickets such as page up or down, print screen, delete, start, end, pause, etc.

Located as far to the right on the keyboard as possible, it operates as a numeric keypad when pressing the block num key and as a scroll keyboard without pressing it. It also presents the basic arithmetic signs and an additional enter key and the two decimal operators. The period and the comma.

Similarly, there are different critical layouts on the keyboard, depending on its language, the manufacturer company, and the computer model. The West’s standard is the IBM keyboard, in its QWERTY layout, named for actuality the first three letters of the alphanumeric block.

This distribution comes from the Anglo-Saxon typewriters. It remained intended for English, but later it remained moved to other languages, adding accents and special characters. Such as the Spanish eñe or the Portuguese  cedilla.

However, this layout has remained widely criticized from an ergonomic point of view. There are more superior alternatives like Colemak, Carpalx, or Workman. Which put less strain on the hands, or the Dvorak Simplified Keyboard.

It is possible to switch between different distributions using the operating system software options. Even when they do not directly match the characters painted above each key.

Review What is Keyboard?-Definition, History, Types, And More.. Cancel reply